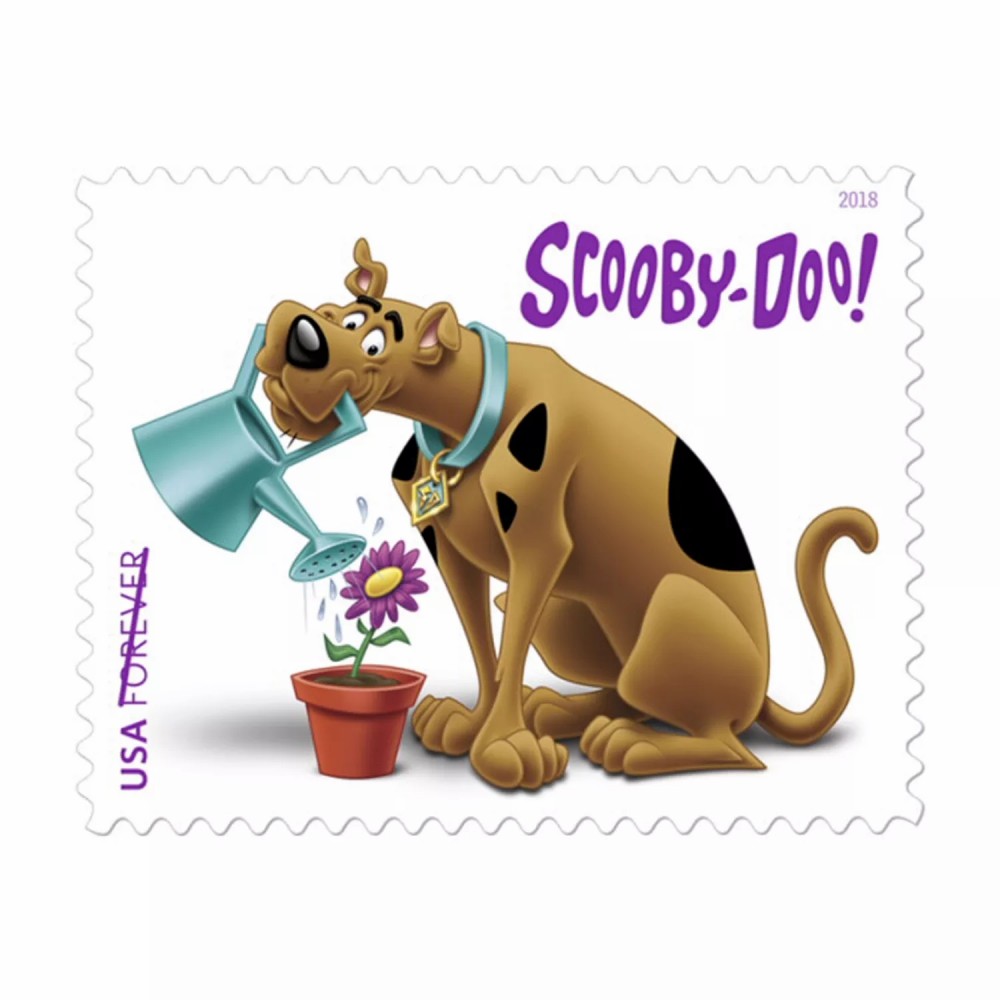 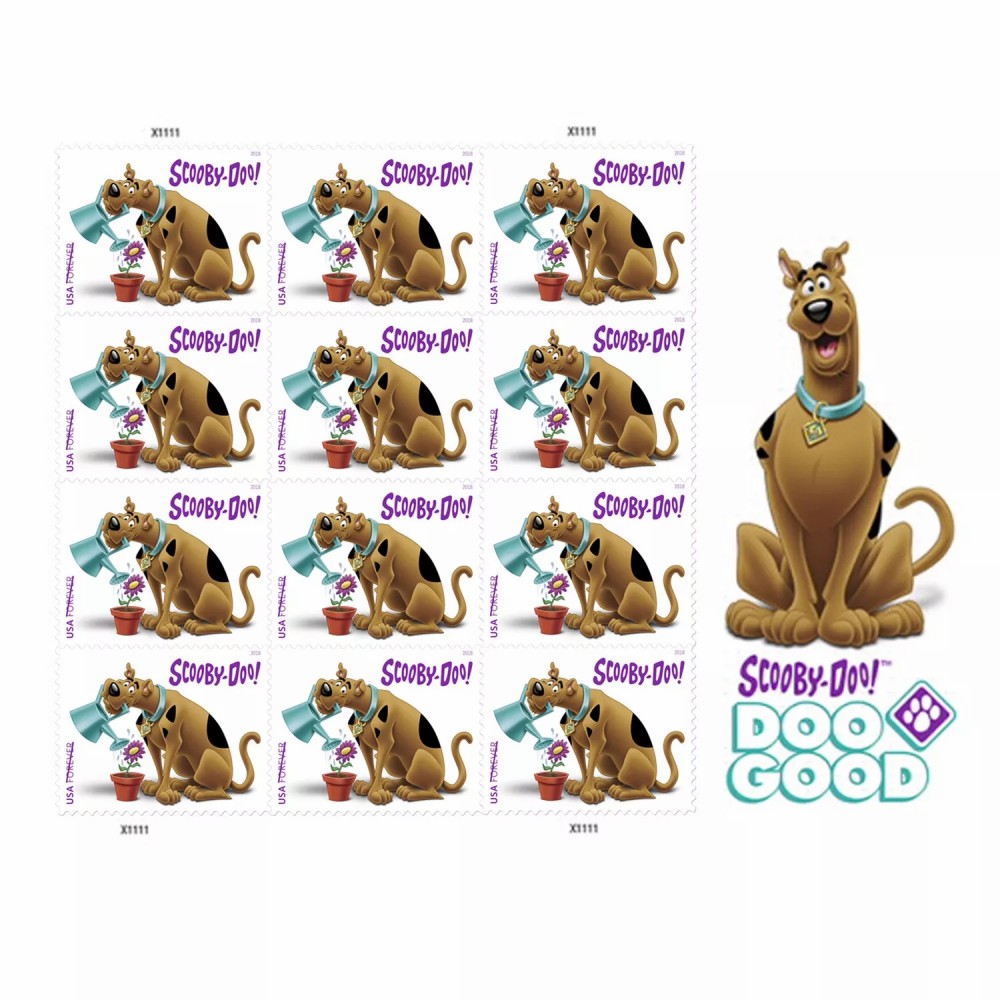 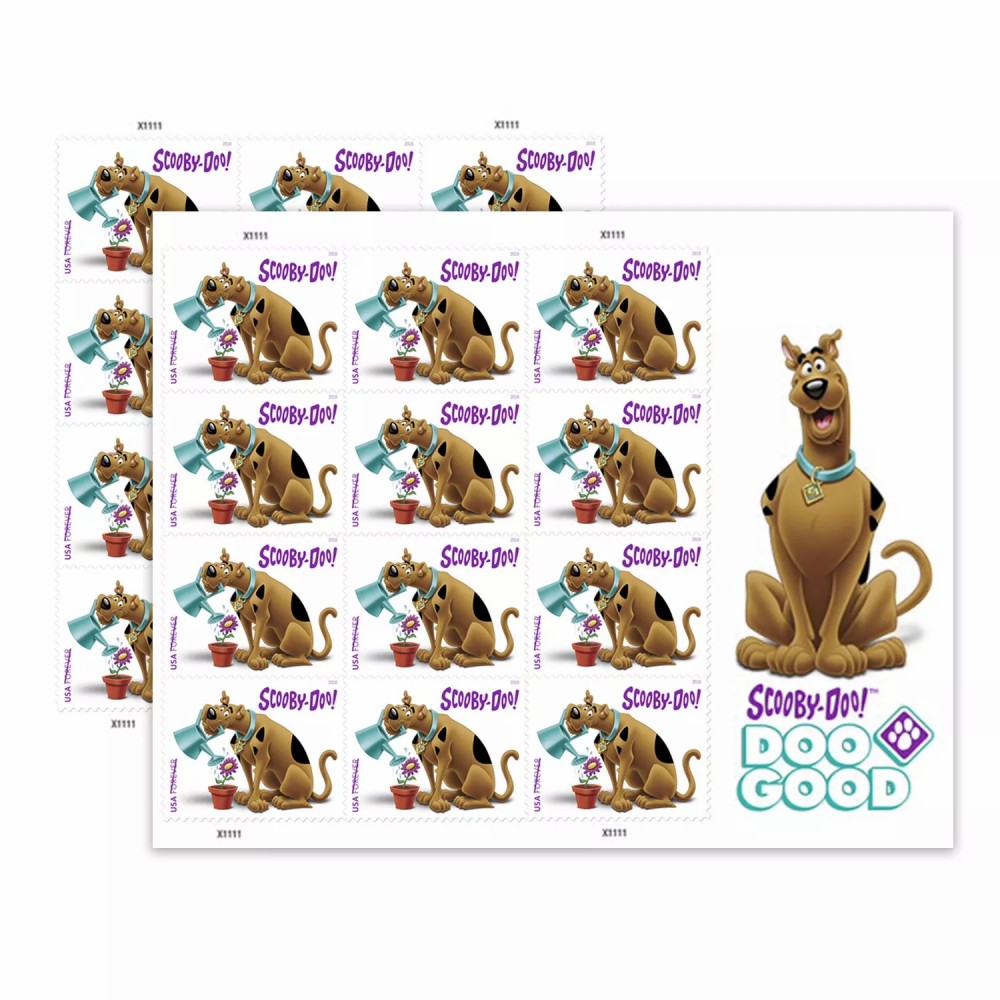 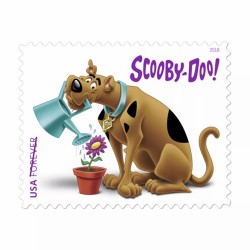 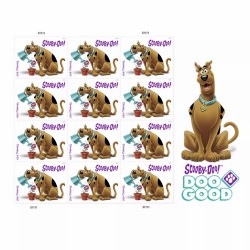 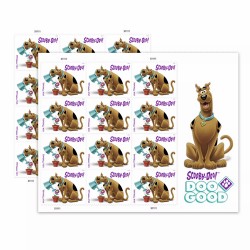 This 12-stamp sheet features Scooby-Doo helping out by watering a blossoming plant in a flowerpot — a simple act symbolizing efforts to provide young people with tools and activities geared toward enriching the environment. Joining Reblin at the ceremony were Josh Hackbarth, vice president, franchise management and marketing, Warner Bros. Consumer Products; Kiya Edwards, KARE 11 reporter, who served as emcee for the event and of course, the guest of honor, Scooby-Doo. The lovable, iconic Great Dane Scooby-Doo has solved mystery after spooky mystery since his 1969 debut. With his teenage friends — Fred, Daphne, Velma, and Shaggy — Scooby is at the heart of one of the most enduring cartoon franchises in television history. The charismatic canine has now fronted more than a dozen TV series, plus direct-to-video animated films, comic books and live-action cinematic releases. In Scooby-Doo’s comedy-mystery adventures, he and the Gang investigate strange plots in eerie locales as they travel in their colorful van, the Mystery Machine. Always on hand are Scooby Snacks, the tempting treats that empower Scooby to sniff out clues. Once the Mystery Inc. Gang musters courage, cooperates and persists in their dogged investigations, the spooky schemers’ plots are exposed. Three generations of fans have now embraced Scooby-Doo and the “meddling kids,” as they are often called by the villains unmasked at the conclusion of each Scooby-Doo mystery. Art director Greg Breeding of Charlottesville, VA, worked closely with Warner Bros. Consumer Products to design this stamp. Its bright, cheerfully-colored artwork features Scooby-Doo, shaded with an airbrushed look that gives dimension to his animated form. Seated against a white background, in his mouth he holds a watering can — turquoise-colored to match his collar — and waters a potted flower. On each stamp, classic “Scooby-Doo!” lettering appears above him, to the right, in a style reminiscent of the titles that opened every episode of “Scooby-Doo, Where Are You!” 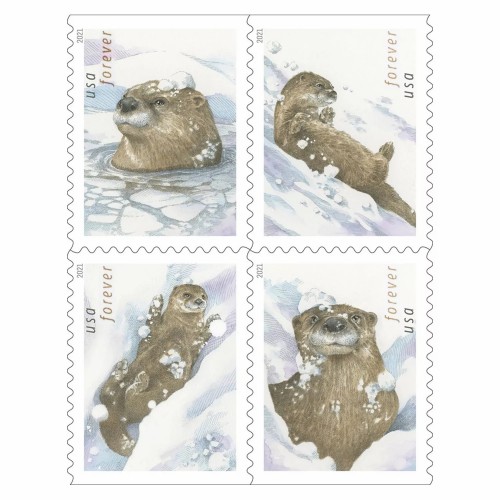 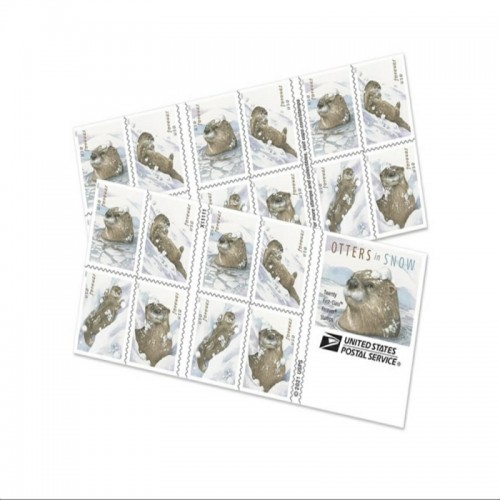 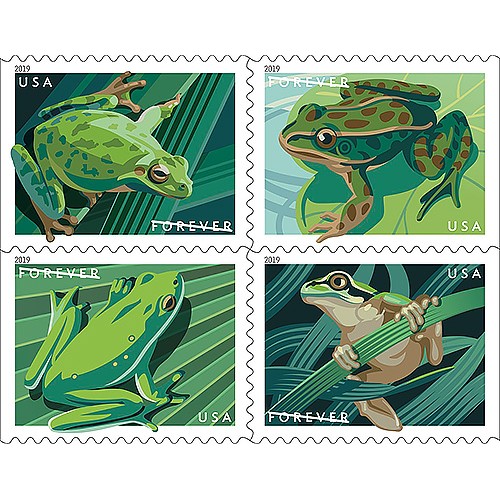 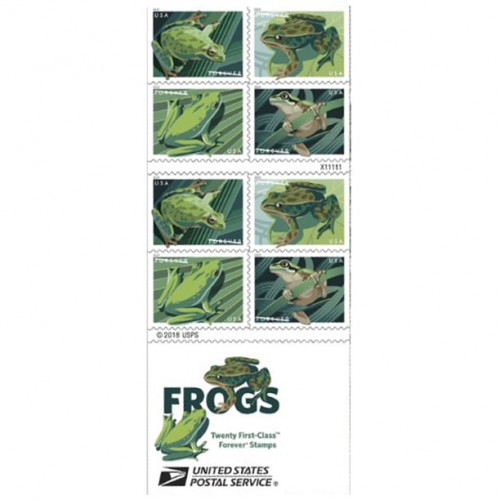 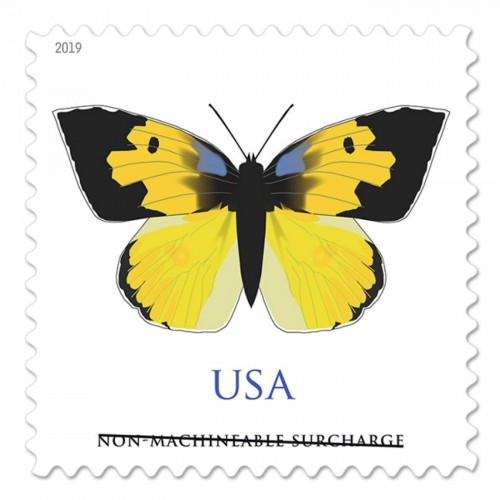 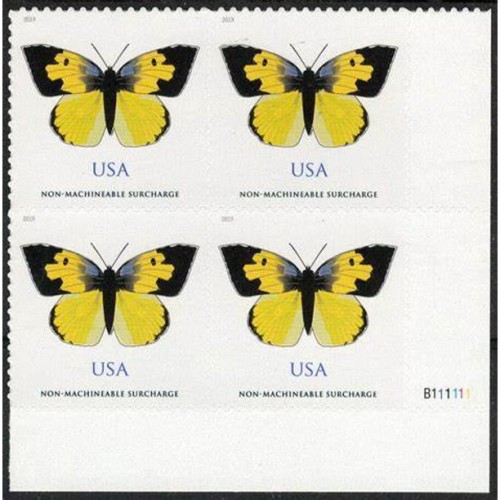 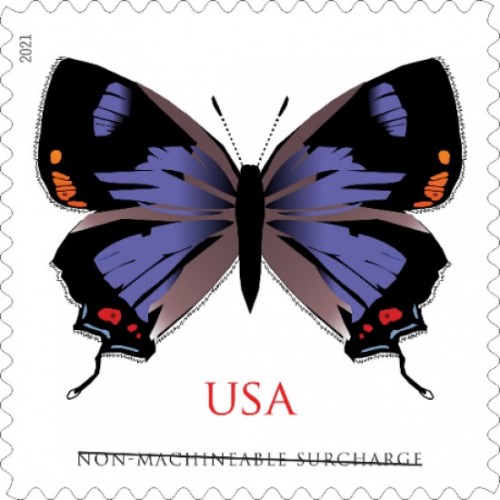 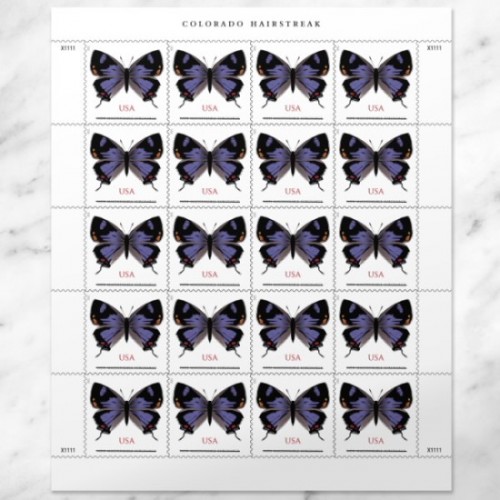 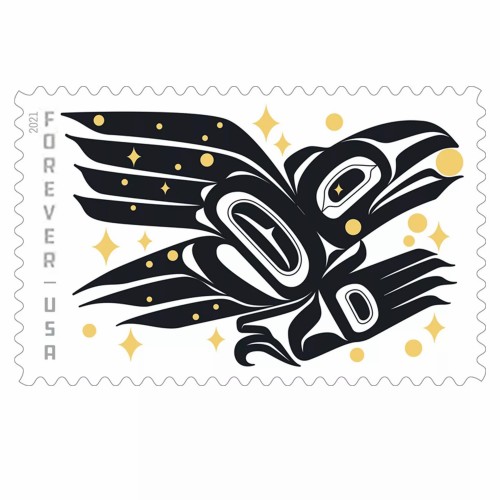 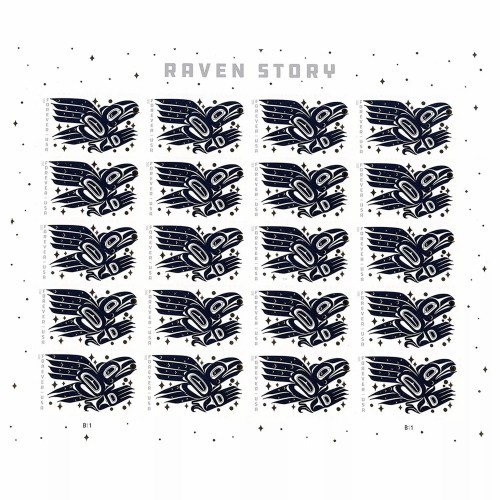